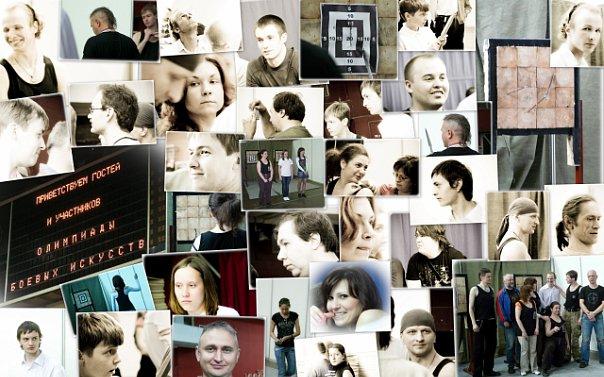 С.Т.А.Л.К.Е.Р.Ъ (pronounced as [‘stʌlkə]), and he strives to develop this sport and build awareness about it for the public.

The winners (out of 40 participants) of the final rounds are the following: